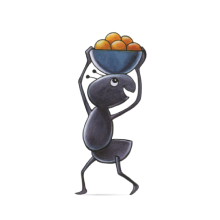 PECOPP provides you with the best ant pest control service through a quick, safe, effective, and stress-free solution. We rely on advanced odorless gel bait application or a reliable spray of pesticide emulsions to manage ants at your home.

Our Spray based ant management solution

Effective treatment of ants through spray-based solutions depends on locating and treating the colony as the ants you may find at your home may be foragers. Spraying pesticides only against foragers is ineffective as ants from the nest replace the ones you kill. For more sustained results we look for an ant nest as damaging the nest and spraying pesticides on it can destroy the entire colony.

We also use gel-bait against ants, if the infestation of ants is high. The ant gel contains the active ingredient Imidacloprid 0.03%, a syrupy-liquid, which ants most commonly found infesting homes, consume readily.

How does our ant-gel work in controlling an ant infestation?

The ant gel is a pesticide bait that attracts worker ants to consume it and temporarily store it in their bodies before returning to their nest. On returning to their nests, worker ants regurgitate the food and feed it to all the individuals of the colony. The ant-gel results in ‘colony elimination’ as workers who brought it from outside the nest share it with all members of the colony.

We use ant gel that has excellent efficacy against multiple-ant species and is very specific against ants. Our treatment is inconspicuous, as the ant-gel we use is a transparent, viscous, syrup-like liquid. Ant-gel takes minimal time to apply and has long-lasting palatability to ants. A very low dose of ant-gel is enough for quick elimination of an ant infestation.

What can you do to prevent ants at your home?

You can minimize the occurrence of ants at your home by simple measures we have listed below:

Troubles ants can cause in your house!

Ants are a big problem at home as they contaminate food. Ants have bacteria on their bodies which they spread when ants crawl in pantries and across countertops. Only a few ant species transmit diseases, but finding any type of ant in pantry goods or inside the home is an unpleasant experience that creates a nuisance.

Few ant species, like carpenter and fire ants, cause damage by tunneling through wooden beams. Fire ant sting contains venom, causes pain, and may cause allergic reactions to hypersensitive people. Ants form colonies near wooden frames or near cracks and crevices that can be visually discomforting in business areas when the ant colony-size increases.

Let’s dive into more facts and trivia about ants!

Ants have been on earth since the time of dinosaurs and have successfully navigated extinction. Ants are descendants of wasps and comprise of more than 13,000 species worldwide. Ants are ubiquitous and found everywhere on earth except in Antarctica, high Arctic zones, and few islands.

Being tiny creatures with tiny brains, ants are highly successful because they are masters of co-operation. Ants live as groups in colonies having a king, a queen, and workers. Workers are wingless females that gather food, feed larvae, and take care of the nest by maintaining and guarding it. Some ant colonies possess single queens whereas others may have multiple queens in one colony. Colony sizes of ants vary across species but one ant colony can have millions!

1. How do ants communicate?

They are eusocial insects and live in groups in which they care for each other and communicate by releasing pheromones or chemical cues for aggregation and for locating food.

In nature, ants are important as decomposers, but when they invade your kitchen, home, or business they become unpleasant and need control. The key to eliminate ants is by understanding their behavior.

Studies have found that ants love to eat what humans eat and that is one reason why we find them in and around our kitchen most often!

Ready to Fight Ants with PECOPP?

Odourless gel-based treatment. We offer the most advanced gel treatment to control cockroaches at your place. This treatment is safe, quick, effective and stress-free as it relies on gel-bait that cockroaches feed on, you don’t need to empty cabinets and drawers.

To stop and prevent the movement of termites from the ground, holes are drilled from inside your premises at the junction of the wall and the floor or just above the skirting (depending on the flooring). The holes are drilled along the side of the entire…

PECOPP provides you with the best ticks pest control service through a quick, safe, effective and stress-free solution. We rely on advanced treatments to manage the ticks at your home.

PECOPP provides you with the best fly pest control service through a quick, safe, effective, and stress-free solution. We rely on advanced treatments to manage the flies at your home.

Cleaning and disinfecting surfaces and objects that people frequently touch helps in reducing the spread of any infection. Commercial disinfection by PCO helps to additionally improve the sanitation status of premises.

PECOPP provides you with the best mosquito pest control service through a quick, safe, effective and stress-free solution. We rely on advanced treatments such as indoor residual spray, fogging, misting and larviciding to manage the mosquitoes at your home.

PECOPP provides you with the best rodent pest control service through a quick, safe, effective and stress-free solution. We rely on advanced treatments to manage rodents at your home. 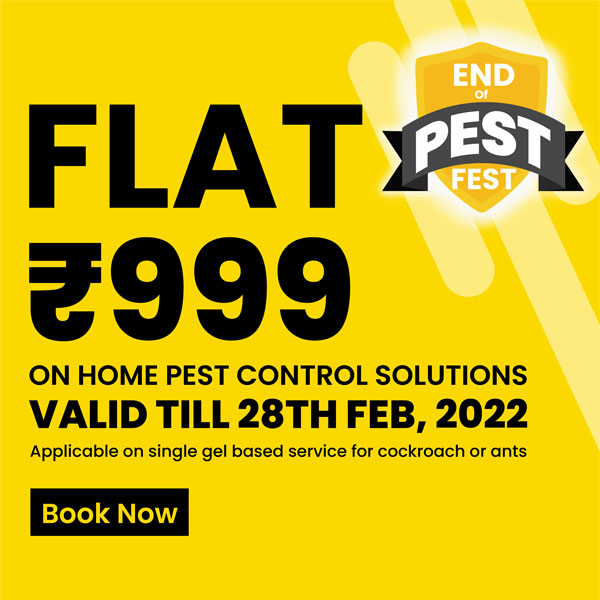